Subscribe to receive freebies, news & promos directly in your inbox 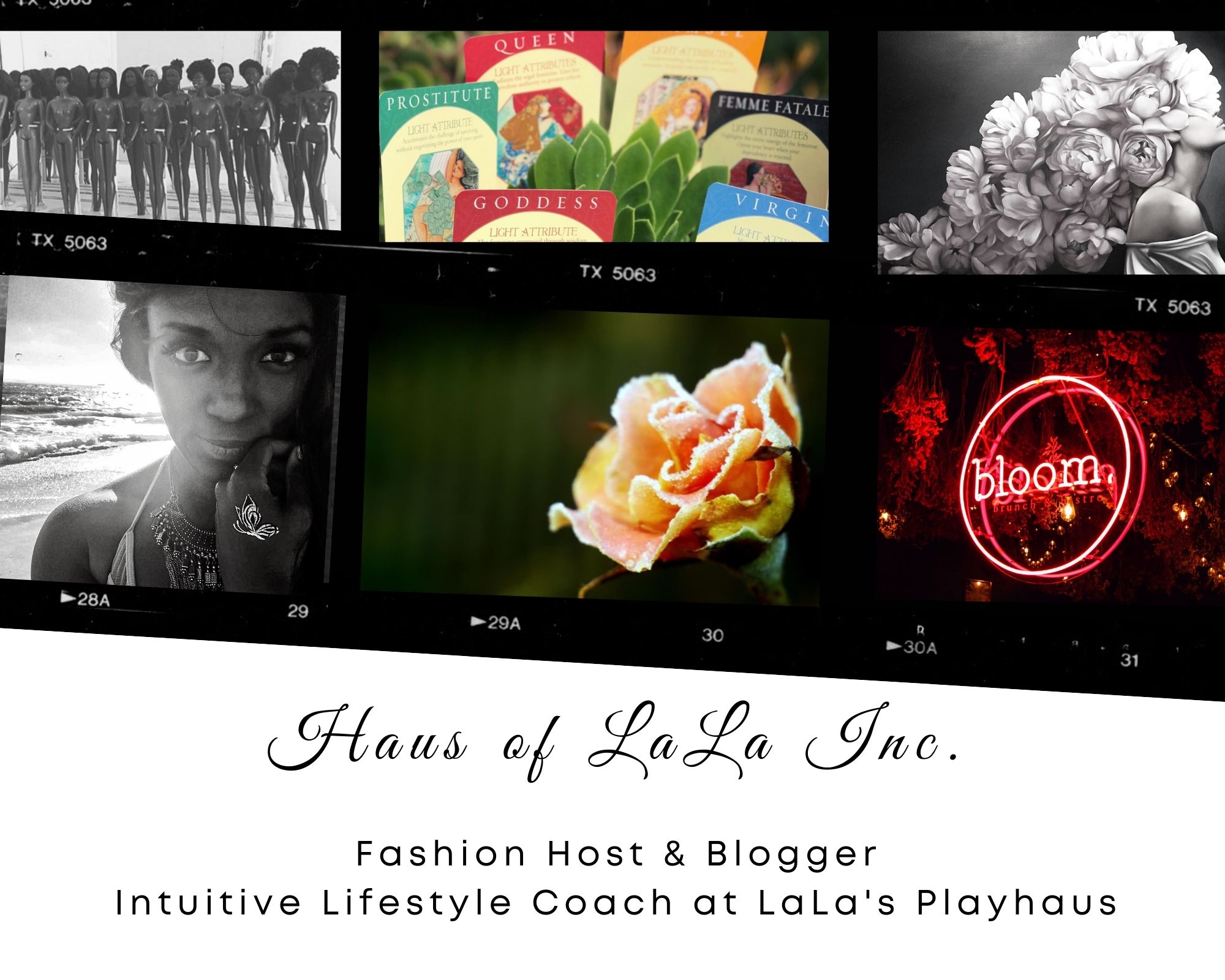 Fashionably speaking, don't forget to subscribe below to receive weekly messages that inspires your fashion, emotional and/or spiritual life.

🗣 Fashionably Speaking…I look back at my past

FASHIONABLY SPEAKING 🗣 I’m excited to do an I

#selfcareseptember! I am relaxing today! I just wo

I’m releasing an IGTV ON 5 different ways to wea

🏁FINALLY! I found a blazer set that fits right

FALL TOTE 👜 FIND! Swipe over to see the video

FIND MY FUTURE MAN (swipe right) 😂 Pick one or

📌 IDEA FOR STYLING: Create a fall lewk with a s

❓❔DRESS UP QUESTION: Have you ever tried @amaz

👗Dress twirling is mandatory 🤣 in @thenaught